Welcome to Thriving-Baby-Boomers – A Whole person approach to wellness

“Empowering others to take a balanced approach to their own health and wellness by focusing on all aspects of the whole person.’

“Focusing on the whole person to maximize health and wellness for life.”

Napoleon Hill was an American author who was one of the earliest producers of the modern genre of personal-success literature. Most famous of his writings are the Think and Grow Rich series.

Emmet Fox was a New Thought spiritual leader of the early 20th century, famous for his large Divine Science church services held in New York City during the Great Depression. 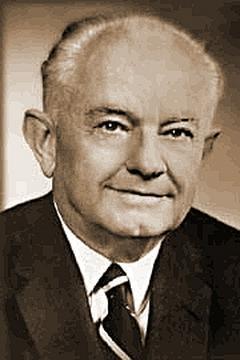 Ernest Holmes, the founder of Religious Science, stated that Religious Science is not based on any “authority” of established beliefs, but rather on “what it can accomplish” for the people who practice it. The Science of Mind, authored by Ernest Holmes, while based on a philosophy of being “open at the top”, focuses extensively on the teachings of Jesus Christ.

Please click on any link to read my review

Return to History of New Thought

This website is for information purposes only and is not intended to be, or to serve as, a substitute for legal, financial, or medical advice, diagnosis or treatment. Always seek professional advice.